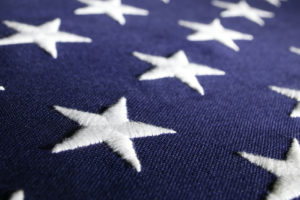 A State might be able to bar a lawyer who is not licensed in that State from appearing in the courts of that State, and perhaps from doing other things in that State.  The laws about what lawyers can and cannot do vary from State to State. 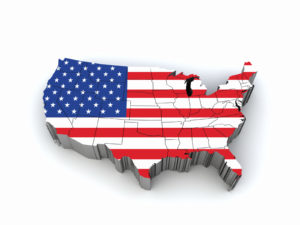 The SEC’s Rules Of Practice, Generally

The SEC’s Rules of Practice generally authorize SEC whistleblower lawyers to represent clients in proceedings before the SEC.

Like the statute, the Commission’s SEC whistleblower lawyer rules acknowledge a whistleblower’s right to be represented by an attorney.